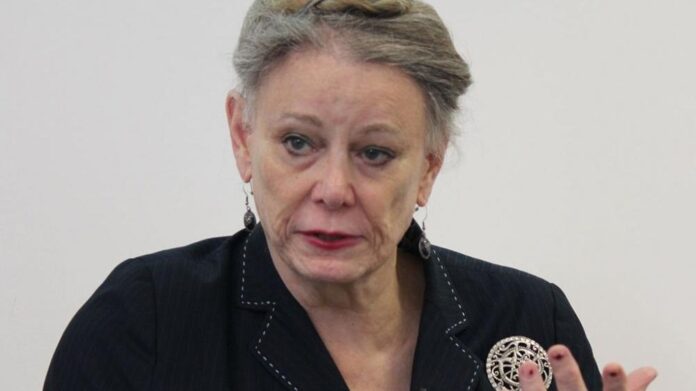 Greeks should be inspired by the 5th century Athens

At the same time, she estimates that populism worldwide will recede within the next decade, while Donald Trump will not only lose power, but will also be in prison. Although not specific to issues concerning Greece, she stresses that “based on my observations, the countries that are doing well are those that adopt liberal economic policies to some degree.”

She also believes that in spite of what is being said, people’s living standards have improved drastically and will continue to improve if liberal policies are adopted. “In 1800 there were much greater inequalities in Greece than there are today. There were rich traders, landowners, and then there were the villagers. And the gap between them was huge. “ In contrast, modern economies continue to thrive. Even the most mature economies are improving, because things are getting better. For example, medicine has been leaping in recent years. Similarly technology. “

You can the entire interview here